To empower Onfleet users by giving them a better understanding of where their hours went and how meaningful their work is, I designed and led the development of a rich Driver Analytics experience for Onfleet mobile apps.

I led the redesign of Onfleet Driver app across iOS and Android in 2016. This case study specifically looks at Driver Analytics feature, Driver user experience and challenges I faced when designing for this persona.

Mobile experiences have been crucial for Onfleet's success. In 2015 we conducted a product satisfaction survey among paying customers, with the product's average satisfaction score at 8.53. You can see the results that triggered Driver Analytics feature discussion below.

Onfleet has three main personas: Dispatcher, Driver and Recipient. When I joined the team, Driver was probably the most underserved persona of the three. Early user interviews conducted suggested the product was mostly loved by Dispatchers and Recipients, however Drivers, accustomed to pen & paper deliveries, felt they were forced to use the Onfleet, felt they were tracked and spied on. On top of it, most Drivers used older smartphones, making the experience of using Onfleet mobile app supbar due to high battery consumption, crashes, etc.

The frustration with the mobile app resulted in Onfleet's low rating on Play Store and App Store that hurt our efforts to acquire more customers.

Onfleet had basic Analytics functionality available to the Dispatchers, so introducing Driver Analytics on mobile did not require additional backend work. A high value over effort ratio suggested this was a strong feature to work on. As with many analytics features, the big question is what do users need to see. I conducted a series of user interviews among Drivers. The goal was to understand what stats were most important for the persona.

The results suggested "Earnings", "Completed deliveries" and "Distance" were most important. Average performance stats (time per delivery, delay time, service time) were not as important to the drivers, gathering around 5% each, but were mentioned nevertheless.

Interestingly enough average delivery rating or feedback was not important to the drivers, only at 3%, suggesting their businesses' compensation model did not account for customer satisfaction.

61% of drivers I talked to said they tracked their work hours daily, while 19% said they weren't tracking hours at all or weren't paid by the hour, which was an unexpectedly high number, suggesting they were paid by the number of deliveries completed.

Unfortunately, the effort to introduce functionality to manage payments through Onfleet would've taken an enormous amount of time and effort, so we could not fully support the "Earnings" stat request. The decision was made to track and show "hours on duty" instead, along with completed deliveries.

Six weeks after release, we conducted a survey asking Drivers about their experience using the Analytics feature.

Most users used analytics to track their hours and, as expected, suggested introducing some way of tracking how much they've earned. Some drivers felt the hours on-duty stat was off, which was the result of them not going "on-duty" at the beggining of the day - one of the incorrect app behaviour we wanted to fix. Seeing their hours as "inaccurate", the drivers began to use the app as intended and clock in and out correctly. 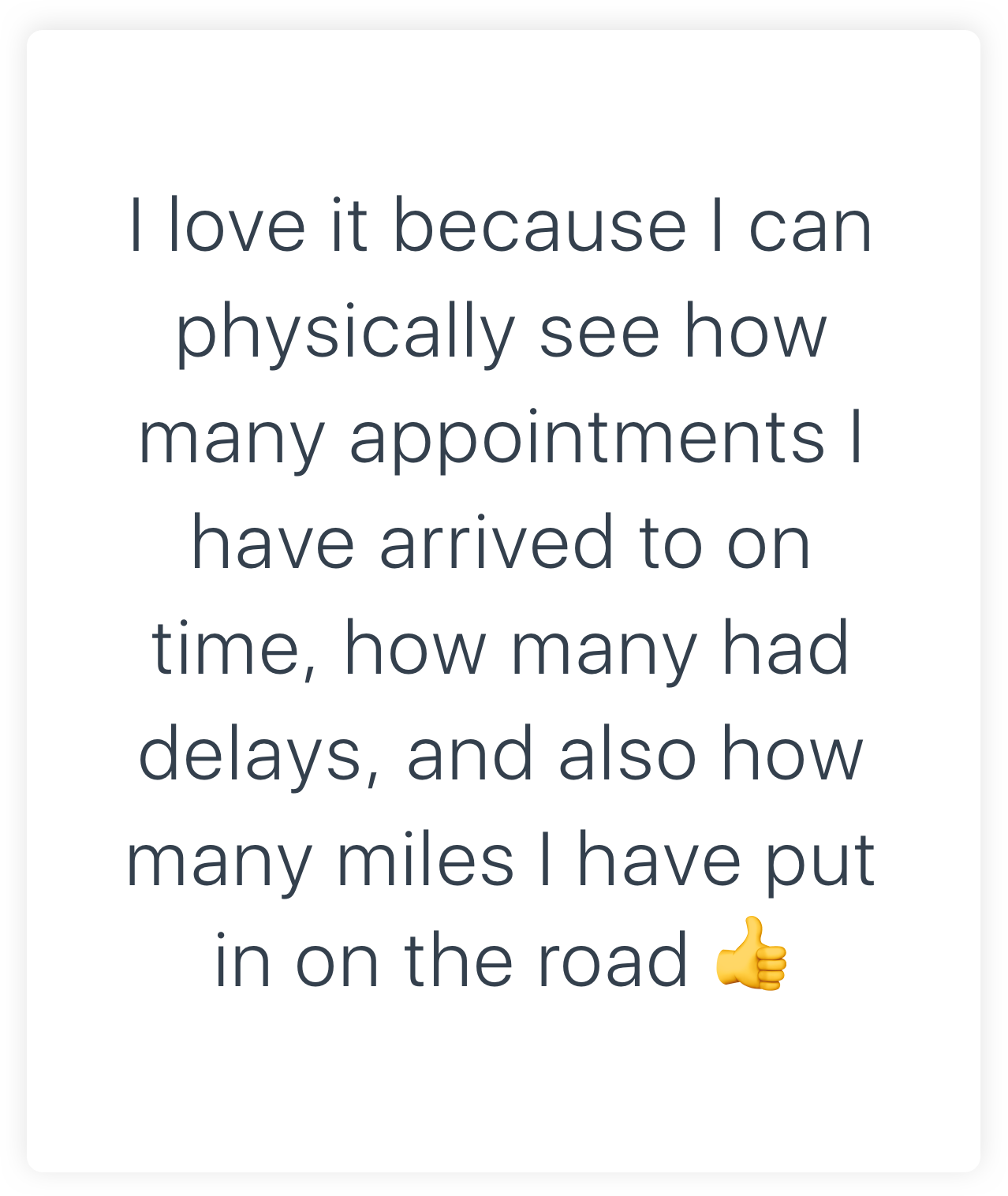 Overall the feature was well received and was found to be useful. Drivers felt confidently about having a "proof" for their payouts and we even helped someone out going through workplace drama 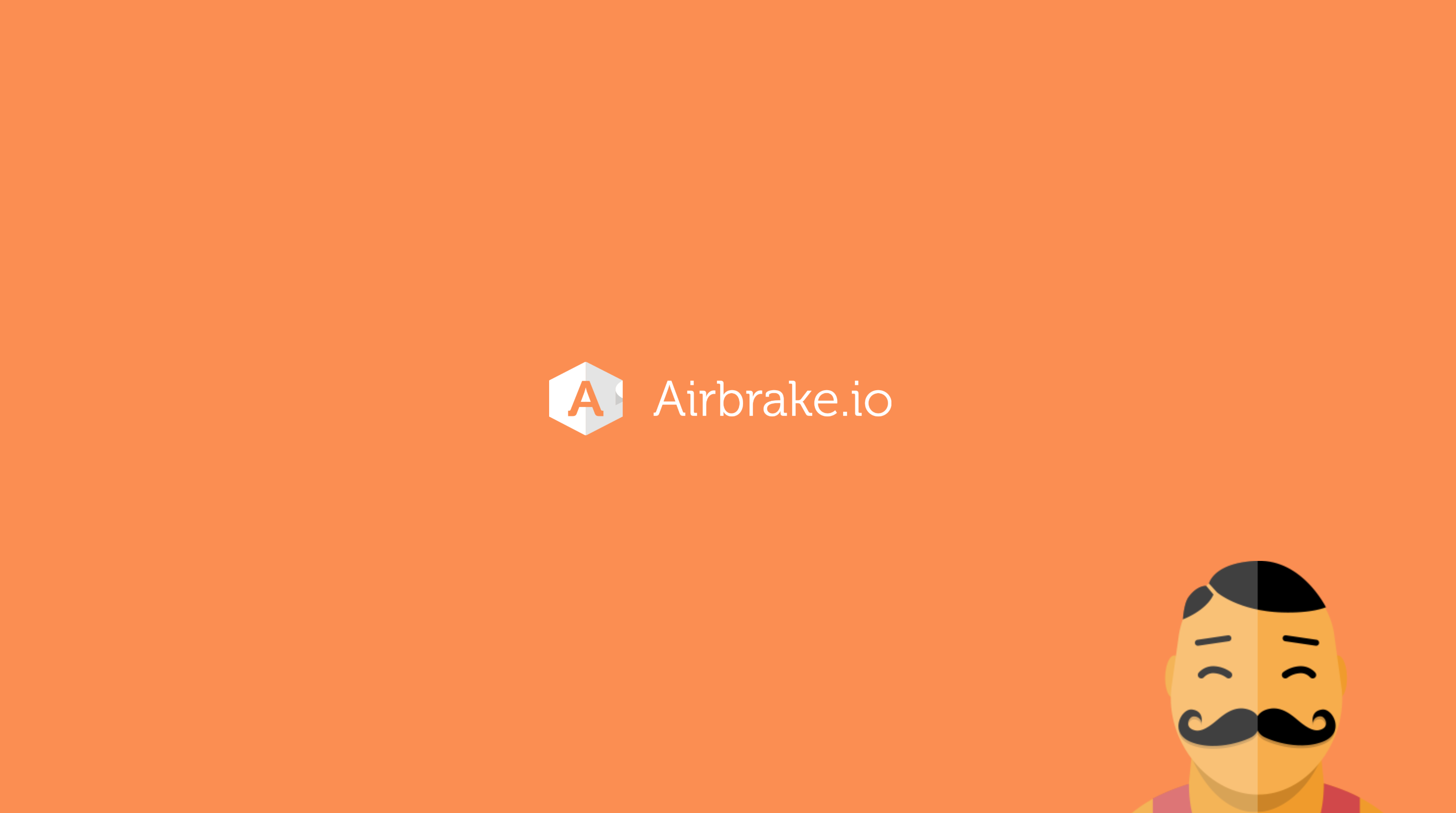